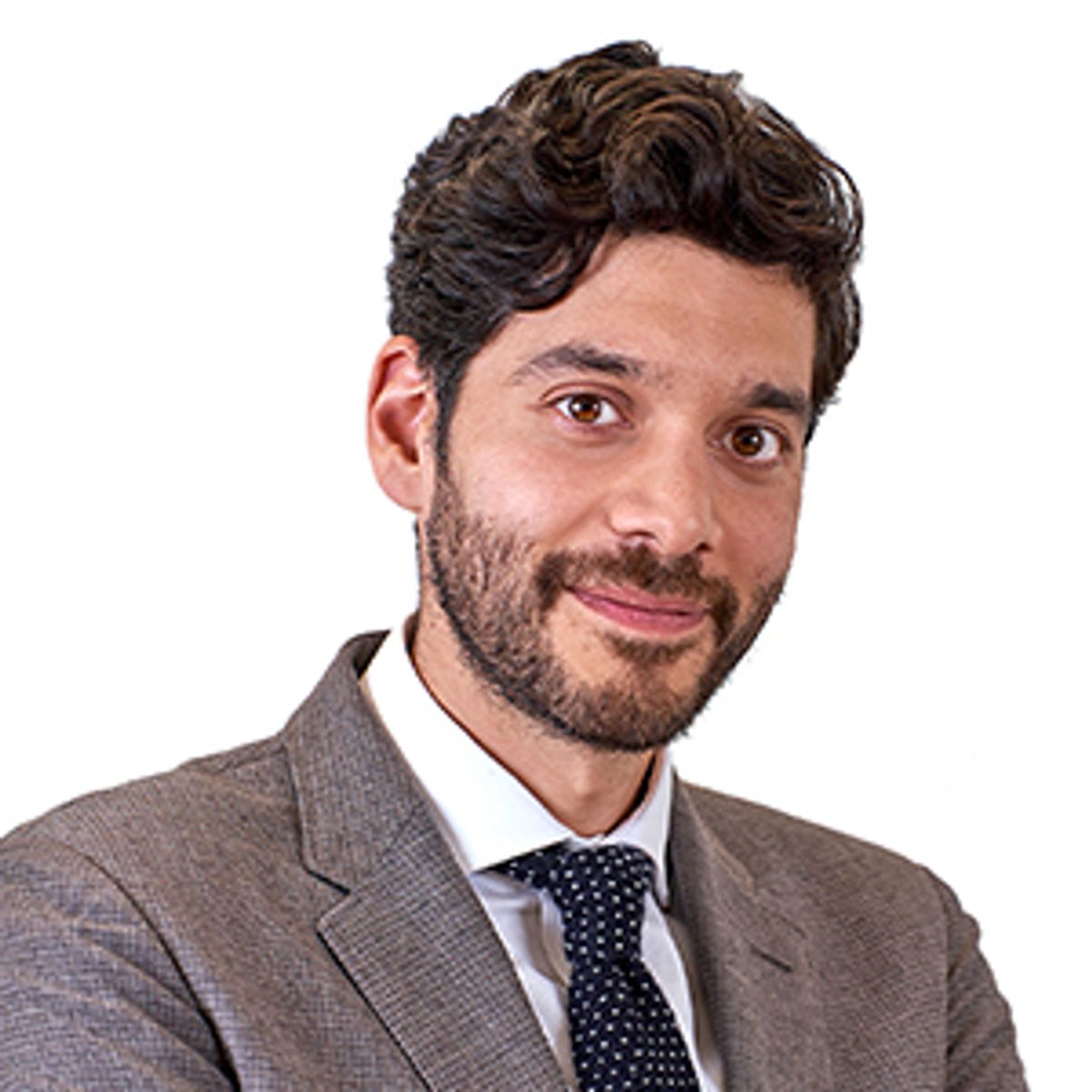 A new Pensions Bill (the Bill) is threatening more challenges for companies with defined benefit pension schemes (or buyers looking to invest in them).

The pensions industry was initially promised a new Bill in 2018. A white paper was published by DWP in March 2018 as part of this process. Following that, a consultation was issued and the DWP published a response in February 2019.

Last month, the day after the Queen’s speech, the Bill was published. Although the Bill is now being delayed by the general election, the expectation is that a new government, regardless of which party or parties form it, will put the Bill through in the New Year - the Bill covers issues supported across the political spectrum.

Amongst the Bill’s provisions are:

The notification, which also needs to be sent to the trustees, needs to explain the transaction, any negative effects on the scheme, plans for mitigation of those effects and evidence of consultation with the trustees.

These changes will mean that those connected to defined benefit schemes directly, or through other group companies, will need to be vigilant. It also means these same connected individuals and entities will need to consider the Regulator very early in the process of any corporate transaction.