IR35 and the new off-payroll rules: how HMRC will enforce them 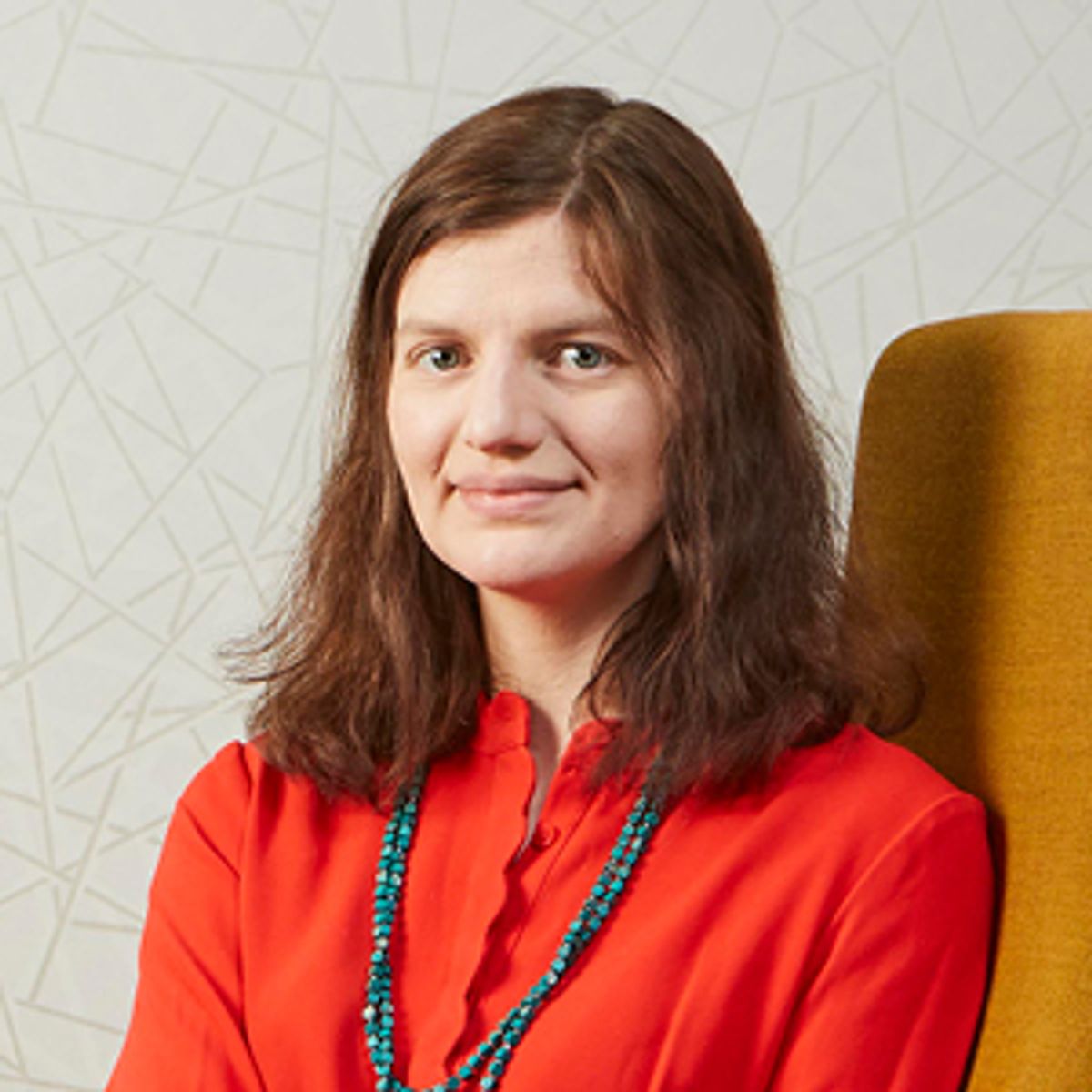 The new rules on off-payroll working, originally scheduled for April 2020 but delayed and now come into force on 6 April 2021, impose significant compliance burdens on businesses.

The key obligation is to determine whether contractors providing services through an intermediary (usually but not always a personal service company) would be deemed to be employees if they had been engaged directly.  This involves looking at the contractual terms and working arrangements.  It may sound simple, but it rarely is.  It's not unusual for HMRC and the courts to reach completely different conclusions about who is an employee.  Businesses which use self-employed contractors might be forgiven for being concerned about how they can be expected to get this right when HMRC itself makes mistakes.  Equally, they might be concerned that HMRC will take the opportunity to scrutinise whether such contractors have historically paid the correct amount of tax.

The good news for those businesses is that HMRC has made it clear that it will take a light-touch approach to enforcement of these new obligations, particularly in the first 12 months of their operation.

Also, businesses, individuals and intermediaries will not have to pay penalties for inaccuracies relating to the off-payroll working rules in the first 12 months unless there is evidence of deliberate non-compliance.  This means that businesses which make inadvertent errors while acting in good faith should not face additional penalties.

Businesses should, of course, make every effort to comply with the new rules - and there are sound business reasons for getting it right the first time, rather than having to unpick tax and contractual arrangements following an HMRC audit.   But this messaging from HMRC should give businesses some comfort that HMRC will approach enforcement in a constructive rather than a punitive fashion, providing the business has acted in good faith.

Accept no substitute? Worker status in the gig economy

Turn and face the change... handling menopause in the workplace

The importance of collective consultation

Top 5 Practical Tips to Managing Grievances and Investigations at Work