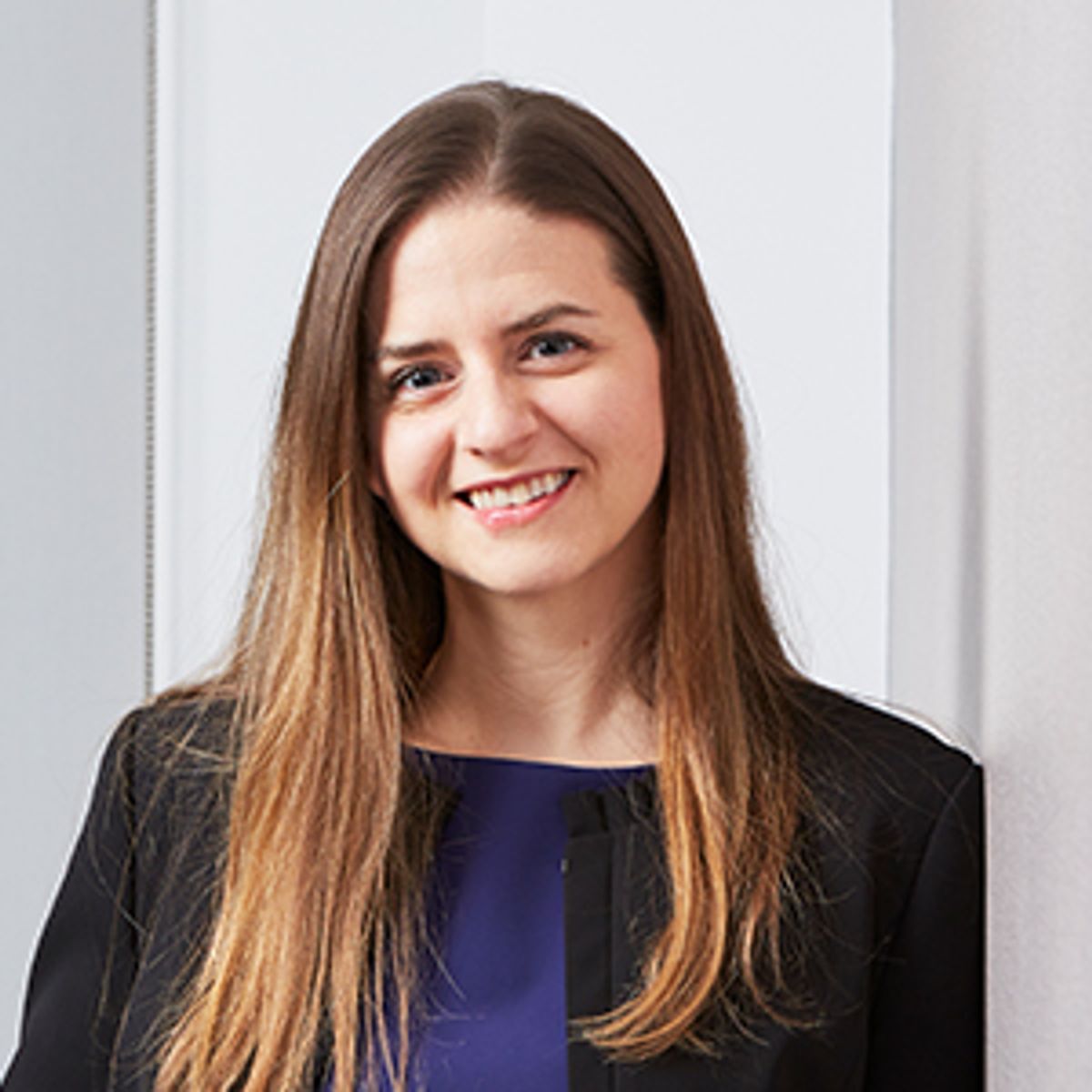 What is Equal Pay Day?

Equal Pay Day is a symbolic date that marks the day in the year when effectively women stop earning relative to men: on average, to date women in the UK earn 15.5% less of their male counterparts' pay – so from 20 November this year, women in this country are effectively working for free.

The aim of Equal Pay Day is to raise awareness that female workers still earn on average less than their male colleagues and to highlight efforts to close the gender pay gap.

These results are certainly welcome, especially this year, when on 29 May we celebrated the 50th anniversary of the Equal Pay Act, which established the principle that man and women should receive equal pay for equal work.

However, even if these data are encouraging, the British government should not get comfortable. The gender pay gap still exists and, unfortunately, advancement towards equality is slow: on current progress it will take an estimated additional 20 years to close the pay gap.

The impact of the coronavirus pandemic

The global coronavirus pandemic has focused attention on the existing structural socio-economic inequalities between genders, which are reflected in the pay gap.

The Fawcett Society, a leading charity campaigning for gender equality and women’s rights at work, published a recent report showing how the UK is at a "coronavirus crossroad" when it comes to gender equality. Its key findings are that women face a reversal of progress in workplace equality (women are more likely to be made redundant than men and jobs in female-dominated sectors are lost long-term) but there are signs of hope: the adjustments that employers needed to make during the pandemic, such as the normalisation of flexible working, have demonstrated change is possible and may lead to a longer-term positive change in the way we work.

The ONS gender pay gap data relates to the pay period up to 22 April 2020, at which point approximately 8.8 million employees had already been furloughed under the Coronavirus Job Retention Scheme (CJRS). Although this seems to suggest that COVID-19 did not have a noteworthy impact on the gender pay gap, estimates for this year come with a health warning, given the suspension of enforcement of the gender pay gap deadlines for this reporting year which resulted in a quarter of the usual sample of employer pay data missing.  Also, from the start of furlough to 30 June, a higher proportion of men than women had been furloughed, meaning they may have been more likely to be on 80% of pay (capped at £2,500 per month). This may have artificially lowered the gender pay gap for this year.

In addressing the gender pay gap, the biggest problem is that existing equal pay law only addresses unequal pay between individual women and men doing equal work for the same employer. It does not address the gender pay gap as such (which measures the difference in median hourly pay of all men and women in work). The gender pay gap reflects the fact that women are underrepresented in senior, better paid jobs and over-represented in low paid work.  They are also concentrated in lower paid sectors.

The Fawcett Society's report suggests a number of measures to tackle this issue, including:

In October, Stella Creasy MP introduced a bill to Parliament that would give women the legal right to request pay data relating to male colleagues.  The bill would also require employers to publish information about the differences in pay between male and female employees (and between employees of different ethnic origins), with the aim to achieve greater transparency.

The bill had cross-party support among MPs, suggesting that it is widely recognised that gender inequality hinders both the economy and society and that we all should work together to end it. It remains to be seen whether the Government will also back this initiative.

What can employers do to reduce the gender pay gap

Whilst we wait for new legislation to be debated in Parliament and enacted, employers can put in place measures to reduce their gender pay gap, such as

This report shows that the UK is at a coronavirus crossroads when it comes to gender equality. The report was published on Equal Pay Day 2020, the day on which women in full time work effectively stop getting paid compared to men

Is the Chancellor discriminating against self-employed women?

"No jab, no job" policies might generate press coverage. But are they legal?

Changes to the Immigration Rules from 1 January 2021 - are you ready?