Outrage over P&O Ferries - the tipping point for the Better Business Act? 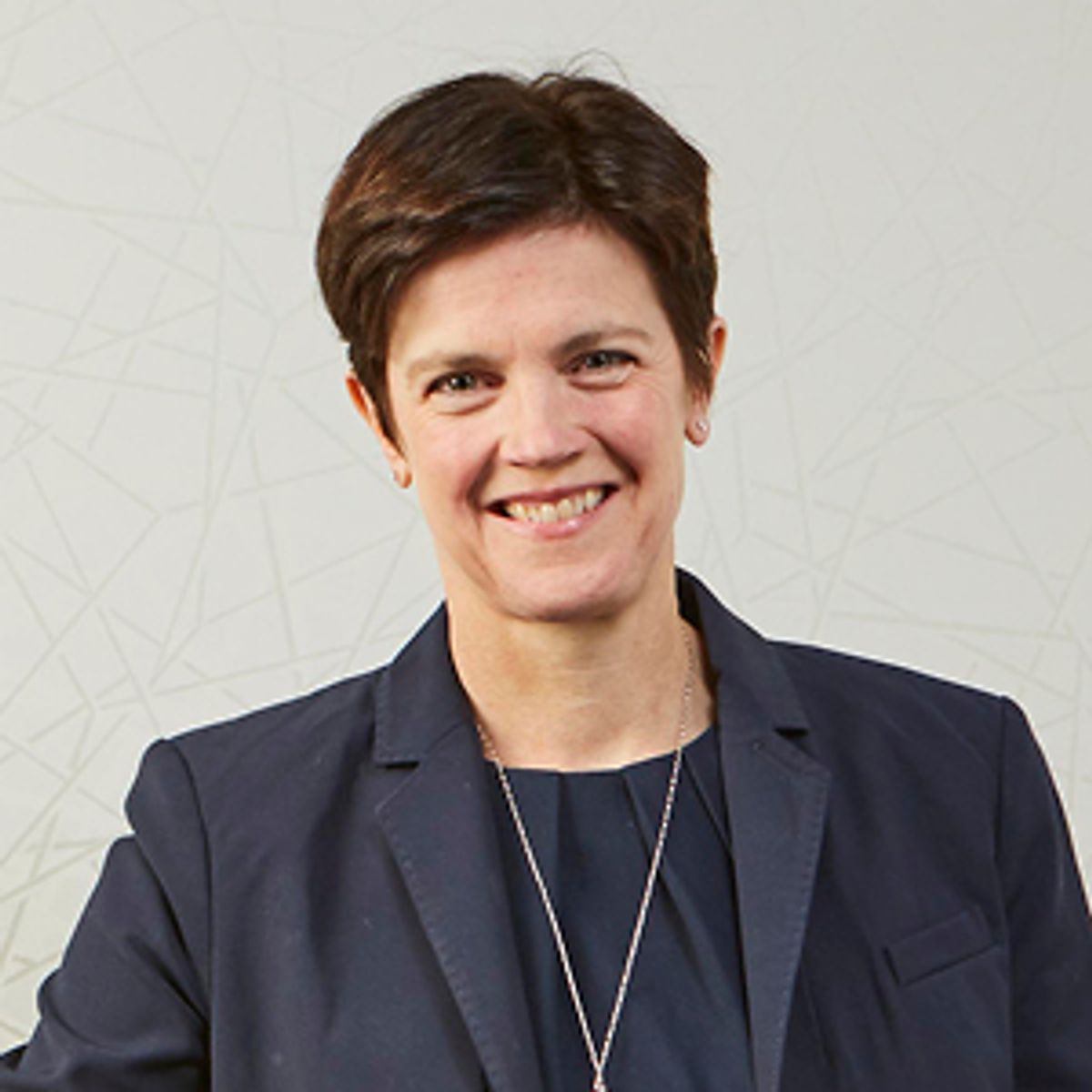 Business leaders have thrown their weight behind the campaign for a "Better Business Act", prompted by outrage over the recent actions of P&O Ferries in sacking 800 workers without consultation or notice.  The damage to its reputation, as well as its employee relations, will be difficult to repair and will act as a warning to other boards of directors.  But the scandal has prompted renewed calls for Companies Act legislation to be changed to force companies' directors to align their business objectives to societal and environmental, so called ESG, concerns to avoid a repeat of the scandal.

A coalition of 1000 businesses including Iceland, Innocent Drinks and Anglian Water has visited parliament to urge MPs to make changes to section 172 of the Companies Act 2006  which sets out the duties that directors owe their companies. This change would put the interests of stakeholders, such as wider society and the environment, on a par with those of the company's shareholders, so that directors would no longer be legally required to give precedence to shareholder interests over stakeholder interests in the event of a conflict between the two.

What changes would the Better Business Act make?

The Better Business Act would amend section 172 so that the directors' duty will be to advance the purpose of the company (rather than to promote the success of the company) and in doing so to have regard to the same list of stakeholder factors as in the current legislation.  The purpose of a company will be not only to benefit its members as a whole, but to do so whilst operating in a manner which:

Supporters argue that this change would establish a mandatory "triple bottom line" for all companies which would require them to operate their businesses not just for the benefit of shareholders but also wider society and the environment.  It would, they say, require every single company in the UK to take ownership of its social and environmental impact.

Whilst the Insolvency Service has begun formal criminal and civil investigations into the circumstances surrounding the mass redundancies at P&O Ferries, the calls for the Better Business Act reflect concerns that directors should be prevented from finding legal loopholes and should be required instead to find an appropriate balance between their responsibilities to profit and to planet and people, including its workforce.

Will the campaign succeed?

The Better Business Act campaign is not new – we blogged about it last year – but despite a high-profile parliamentary reception in 2021, it did not make it into the Queen's Speech.  This year, supported by the Confederation of British Industry and the Institute of Directors, there is renewed optimism that it may be included. ESG has been moving up the agenda for Boards and supporters point to research that it may be popular with voters – indicating that three quarters of the UK public think that business has a responsibility to protect the environment and the majority favour brands that do good in the world.

“As the Companies Act currently stands company directors have the option to profit maximise for shareholders whatever the cost to others. We think it is time that legal hiding place is removed.” (Innocent Drinks CEO Douglas Lamont, who with Mary Portas, is leading the Better Business Act group)

The Royal Funeral bank holiday - what employers need to know

10 ways to leave your employer (without getting sued)

Is long Covid a disability?

Trans rights, freedom of expression and the workplace

Beyond a joke: are employers liable for practical jokes at work?