Debenham's Judgment: use of the Job Retention Scheme by Administrators 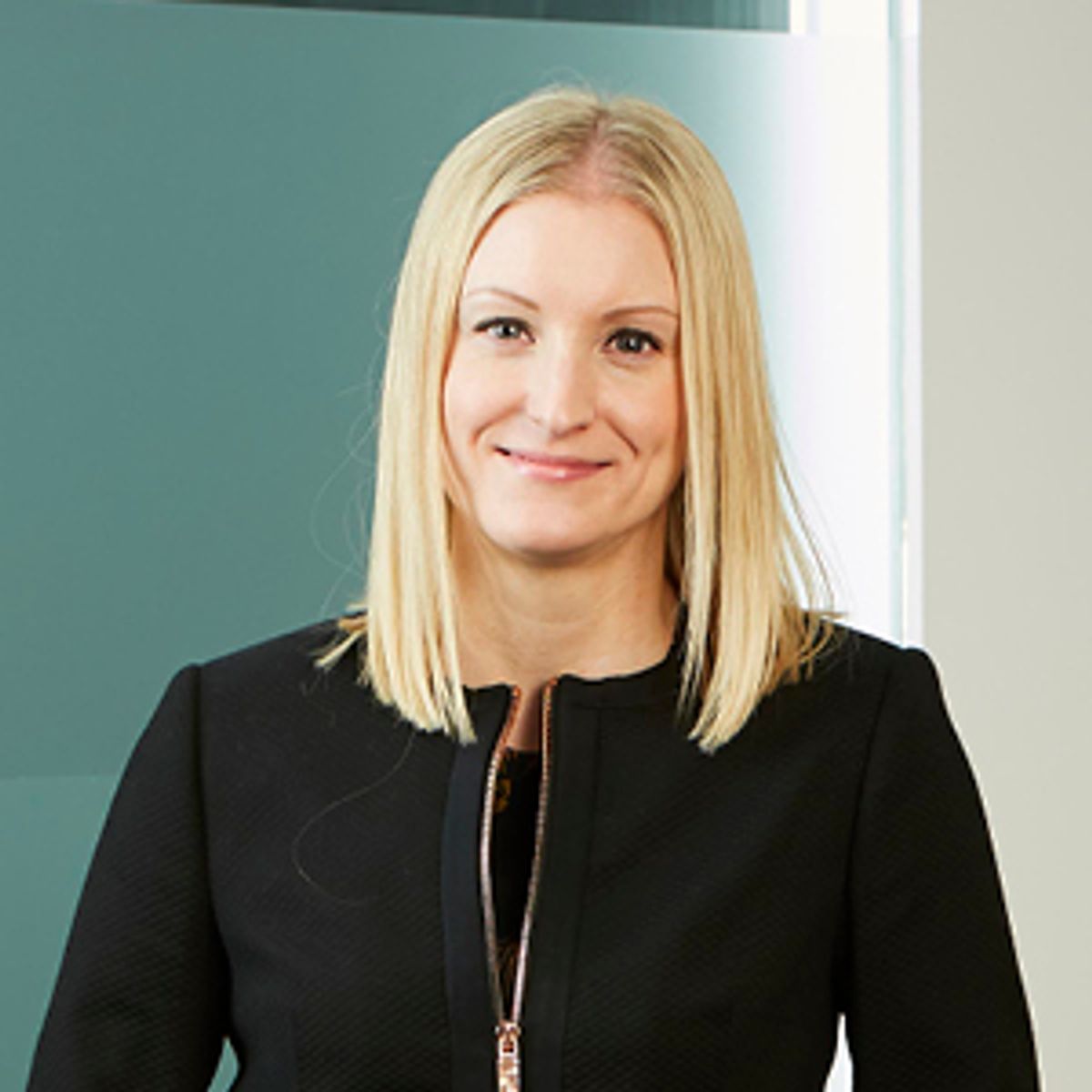 As we know, administrators can use the Coronavirus Job Retention Scheme ('CJRS') if there's a 'reasonable likelihood of rehiring the workers'.

Last week we had the High Court's judgment in the Carluccio's administration.  This week, it’s Debenhams.

In Carluccio's, the question was whether the monies received from the CJRS could be applied to the payment of wages ahead of other creditors.  The answer was yes and that adoption of the consenting employees' contracts took place on the earlier of the administrators making payment to them under their contracts or making application under the CJRS.

Adopting the contracts means that the liabilities for wages/salary under those contracts have super-priority, meaning they are payable out of assets held by the administrator in priority to the administrator's remuneration and expenses, which in turn have priority over claims of floating charge creditors and unsecured creditors.

In the Debenham's case, a declaration was sought to the effect that none of the contracts of the employees furloughed before the administrators' appointment would be taken to have been adopted by the administrators. The issue is that before the appointment, consent had not been sought from those employees.  Even where consent had since been obtained, there was concern about amounts owed over and above those capable of reimbursement under the CJRS.  The declaration could not be given.

The judgment gives guidance following on from that in Carluccio's, namely that making payment to furloughed employees or making an application under the CJRS has the effect of adopting those contracts and having continued liabilities under them. It also doesn’t matter that the employees aren’t providing any services.

The decision is not binding and is only intended to direct administrators on the course of action they are at liberty to take and is open to challenge.  Legally, it is well reasoned, but does undermine the CJRS and the rescue culture, as administrators my choose to make employees redundant if there is an exposure to super-priority liability for amounts over and above those reimbursed under the CJRS.  This then deprives the company of the vital workforce needed to maintain value in the business to make it viable to sell as a going concern.  The only way to resolve the apparent conflict appears to be legislation.

Alcohol chaperones - a safeguard for business in the #MeToo era?

Disabled workers work for free for two months of the year